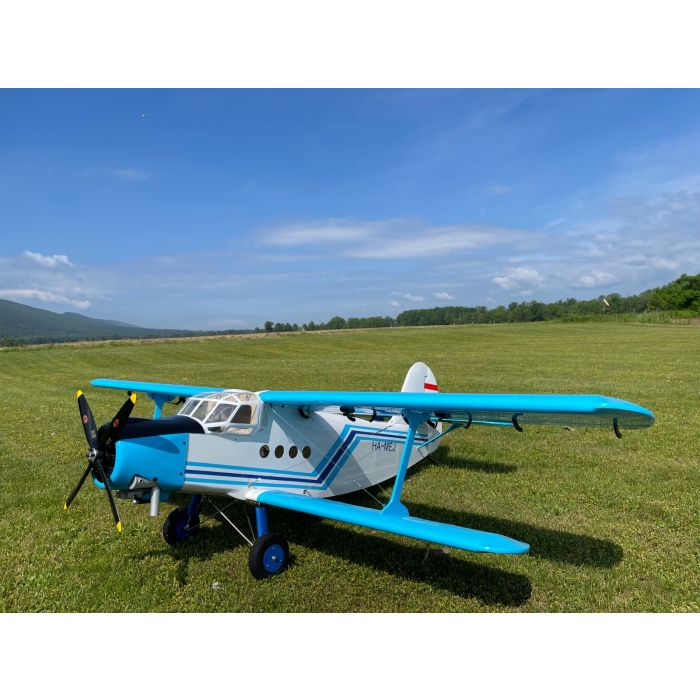 The Antonov An-2 (nicknamed "Annushka" or "Annie" and NATO reporting name “Colt”) is a single-engine biplane utility and agricultural aircraft that was designed in the USSR in 1946. The AN-2 saw use as a light utility transport, a parachute drop aircraft, an agricultural work aircraft and many other tasks suited to such a large slow-flying biplane. Its slow flight ability made it suited for short, unimproved fields. Some variants were built for cold weather and other extreme environments. The Guinness Book of World Records states that the 45-year production run for the AN-2 was for a time the longest ever, for any aircraft – exceeded only recently by the Lockheed C-130 Hercules.

By 1960 the USSR had produced over 5,000 of this aircraft. Since 1960, most AN-2s have been built at Poland's WSK factory in the city of Mielec in south-eastern Poland, with over 13,000 made there before full production ended in 1991. Limited production from parts stocks, as well as spares and maintenance coverage continued until 2001, when four were produced for Vietnam. China also builds the AN-2 under license as the Shijiazhuang Y-5.

Check out the maiden from JustPlaneCrazy!
Manuals 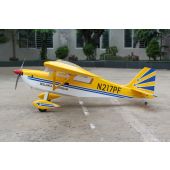 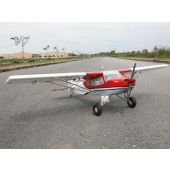 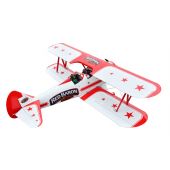 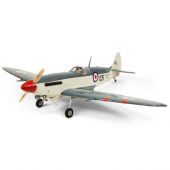 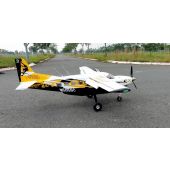 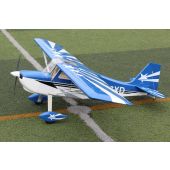 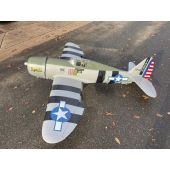 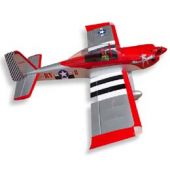 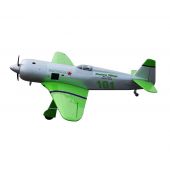 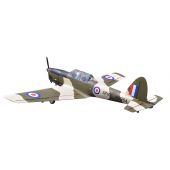 DHC-1 Chipmunk, Army, Seagull Models
$499.95
What's this? Check "Remember Me" to access your shopping cart on this computer even if you are not signed in.