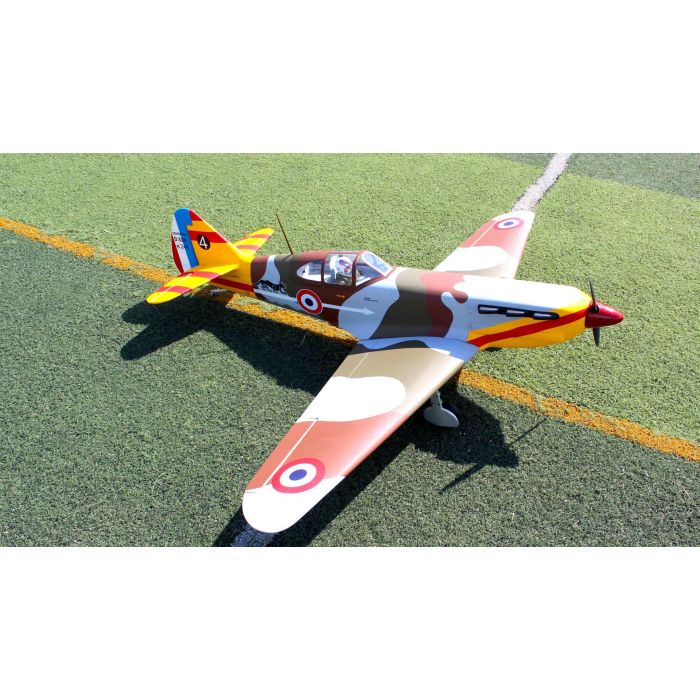 The Dewoitine D.520 was a French fighter aircraft that entered service in early 1940, shortly after the beginning of the Second World War.  The D.520 was designed in response to a 1936 requirement from the French Air Force for a fast, modern fighter with a good climbing speed and an armament centred on a 20 mm cannon.  Unlike the Morane-Saulnier which was at that time the most numerous fighter in the French Air Force, the Dewoitine D.520 came close to being a match for the latest German types, such as the Messerschmitt Bf 109. It was slower than the Bf 109E but superior in manoeuvrability.  Because of production delays, only a small number were available for combat against the Luftwaffe. The D.520 proved to be relatively capable as a dogfighter against the Luftwaffe's inventory, but lacked sufficient numbers to make a difference.

The DEWOITINE D.520 was designed with the intermediate/advanced sport flyer in mind. It is a semi scale airplane which is easy to fly and quick to assemble. The airframe is conventionally built using balsa, plywood to make it stronger than the average ARF , yet the design allows the aeroplane to be kept light. You will find that most of the work has been done for you already. The motor mount has been fitted and the hinges are pre-installed . Flying the DEWOITINE D.520 is simply a joy. 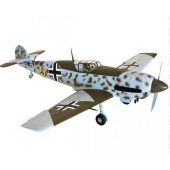 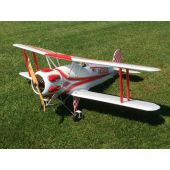 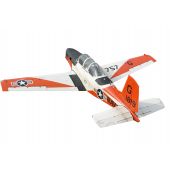 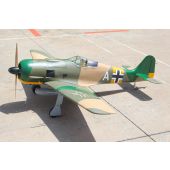 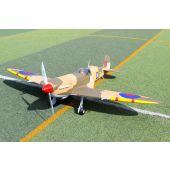 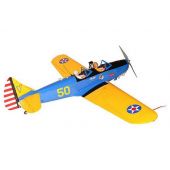 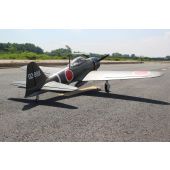 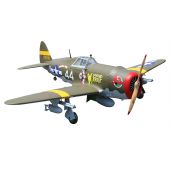 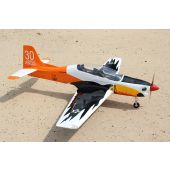 Embraer EMB-312 Tucano T-27 Brazilian Air Force, Seagull Model
$699.95
What's this? Check "Remember Me" to access your shopping cart on this computer even if you are not signed in.