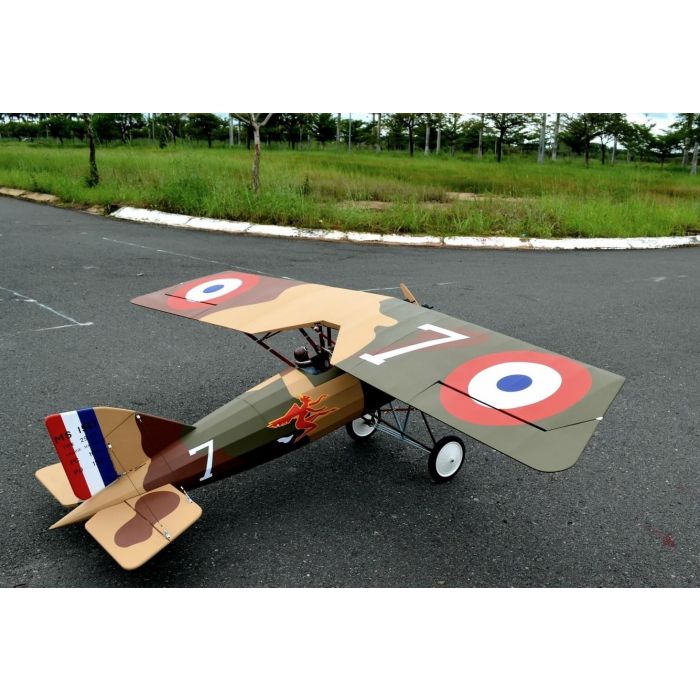 The MS AI was the first aircraft to be fitted with a fixed forward firing machine gun, the world's first fighter, which fired the weapon through the arc of the propeller. It was also one of the world's first bombers  During the first half of 1917, Robert and Leon Morane, and Raymond Saulnier presented their newest fighter aircraft, the Morane Saulnier AI to the French military for review. It was favorably accepted by the French, and as many as 1,210 were produced. It entered service early in 1918 and the new fighter was popular with its pilots, who liked its speed and maneuverability  Despite the fact that the Morane’s flight characteristics were well liked by many pilots, the duration of its active combat service was limited to a mere three months. It was withdrawn from combat as a result of unproven but alleged structural failures and reliability problems with the 160 hp Gnome engine. Many remaining aircraft of this type were refitted with smaller, more reliable powerplants and used as advanced trainers for the duration of the war, and post WWI as well.

Famed aviator Charles Nungesser was known to demonstrate his aerobatic skills to the public with his own personal M.S. AI after the war. In 1919, Lt. Temple Joyce became the world’s champion “looper”, completing 300 consecutive loops with his AI. One year later the record was raised to 1,111 consecutive loops performed by Alfred Fronval in his AI. Successful exhibition flying of this type seems to contradict the question of the aircraft’s lack of structural integrity and raise to question just what caused its early issues and true departure from combat duty.  The MS AI was used in large numbers by the French. Fifty one were purchased by the US Air Service in France, and were used at their training base at Issoudun. After the war three were sold to Belgium, while single aircraft went to Japan, Switzerland and the Soviet Union.

Seagull Models brings you the historic Morane-Saulnier AI in a large 103" wingspan model giving this giant scale plane flight characteristics similar to its full-scale counterpart! With great details and this awesome finish this model is sure to turn heads wherever you take it!  Order your AI today and start your own WWI dawn patrol adventure!

* Strong, yet lightweight design, good for scale and aerobatic flying just like the full scale aircraft

*Fly with Your Favorite 40-60cc Gas Engine, or Electric Equivalent 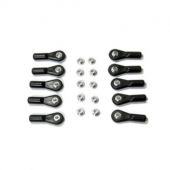 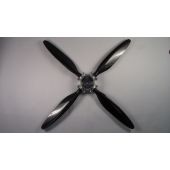 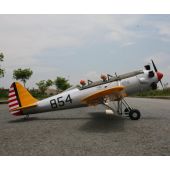