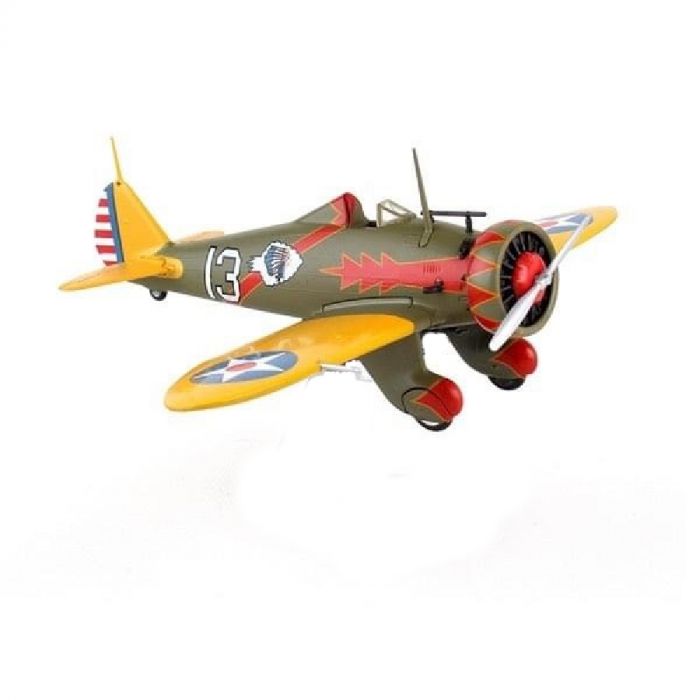 Skip to the beginning of the images gallery
Frequently Bought Together
Total price
Details
Boeing’s first and last all-metal monoplane fighter produced for the US Army Air Corps. was the P-26. Known as the ‘Peashooter’ there were 111 P-26As produced. The wings were braced with wire instead of wooden struts and this reduced drag and along with a 500 hp engine the aircraft was much faster than the older bi-planes. The mono-wing also meant a higher landing speed so flaps had to be added to slow the aircraft down. It had fixed landing gear and an open cockpit with just a windscreen to protect the pilot.

The first USAAC P-26As arrived in early 1934 with some being assigned to the 1st Pursuit Group at Selfridge Field Michigan of which the 94th Pursuit Squadron was part. During WWI the squadron was called the 94th Aero Squadron ‘Hat In The Ring’ with Ed Rickenbacker as a member. In 1919 they became the 94th PS and presently are known as the 94th FS. The P-26 was replaced by the P-35 and P-36 and had been withdrawn from regular service use by the time of the attack on Pearl Harbor. Note some images are of the plastic model to show what completed Seagull Model will resemble. Decals Included with Seagull Model. Blue P-26A Peashooter also available. 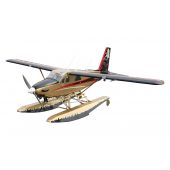 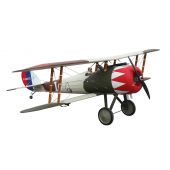