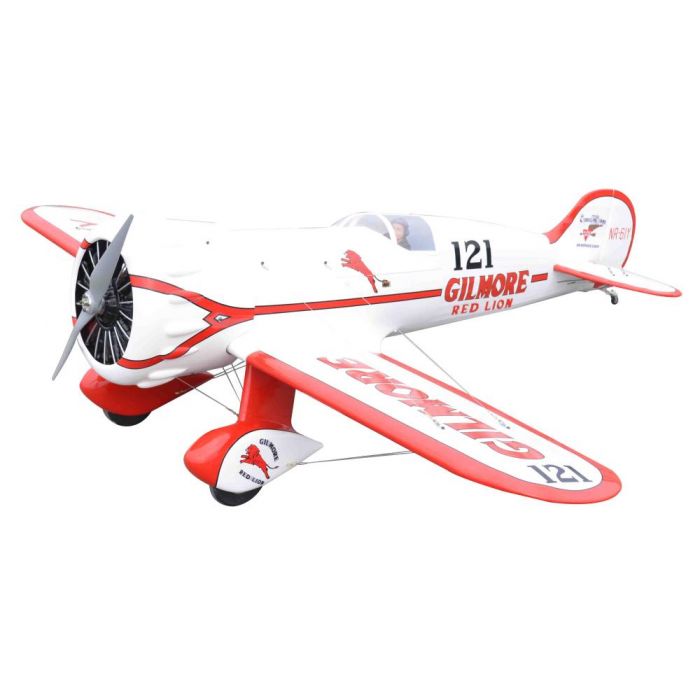 The Wedell Williams No.44 air racer (to give it its correct title) was one of the stars of the US racing circuit in the early 1930's. Roscoe Turner's Gilmore Special was the third Model 44 present at the 1932 races, trimmed in red with the Gilmore Oil Company logos and race number 121 displayed on the the fuselage. Turner placed 3rd in the Bendix and Shell Dash races but returned in 1933 with a re-powered '44 to win both.

He went on to win many more and establish the aircraft as an all-time classic, and Seagull's new Gilmore Red Lion 33cc perfectly captures the machine's style and panache.

It's for your 33cc gas or glow engine and electric power is also an option. There's a large top hatch, so maintenance and battery changes at the field are simple and convenient, while the two-piece plug-in wing means transportation and storage won't be a problem. 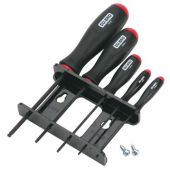 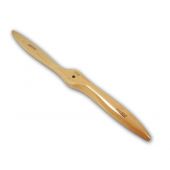 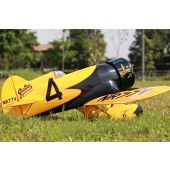 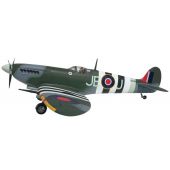 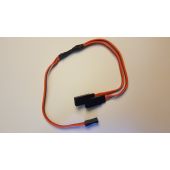